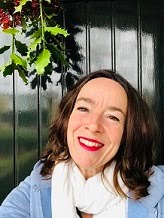 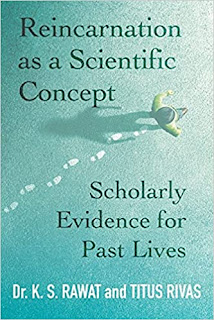 "Reincarnation as a Scientific Concept focuses on the question of whether reincarnation should be recognized as a serious subject by the contemporary scientific community.

After a historical overview of the psychical research into reincarnation memories, the authors present well-documented cases that have been studied by scholars from East and West.

The authors place themselves in the tradition of American psychiatrists Ian Stevenson and Jim Tucker and their Indian predecessors, as well as colleagues such as the late Dr. Erlendur Haraldsson, Dr. Satwant Pasricha and anthropologist James Matlock. Dr. Rawat has independently studied many children with memories of a past life in Asia, including classic cases in India such as Shanti Devi, Jagdish Chandra and Swarn Lata Mishra. Rivas has investigated cases in the Netherlands that show the same basic pattern, even though most of them remain unsolved. 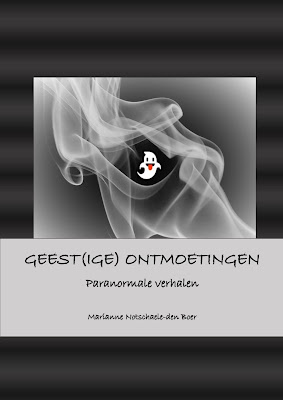